The world’s most incredible transformation

The whole world knows about the incredible transformation that China has been undergoing in the last three decades. Perhaps the most emblematic image of such phenomenon is the current setting of the Shanghai financial district of Pudong. Before and after pieces, showcasing photos taken within roughly 30 years apart, are the undeniable proof of the speed and scale of the transformation.

Shanghai before and after, retrieved from GIPHY.com

However, before and after pieces represent no more than mere points in time. What is really interesting is what happens in between these points. It is often necessary a narrative perspective to fully understand all the meaning that comes with the change.

Inside Out, a narration on the changes

A Shanghai-born and raised artist, Yuan Chongyin, offers a fantastic narration to express his mixed feelings about the changes in the city. The idea to create the series Inside Out was inspired by the destruction of the Lilong (里弄) of Shanghai. The Lilong are neighborhoods of lanes populated by houses which have evolved since their creation during the western presence in the city. Their demolition and relocation of inhabitants started since the economic reopening in 1991. Yuan Chongyin himself was raised in a Lilong not far from the Bund, but the community in which he grew up was destroyed to open space for the construction of the Bund Tunnel which was an auxiliary project of the Shanghai World Expo 2010. 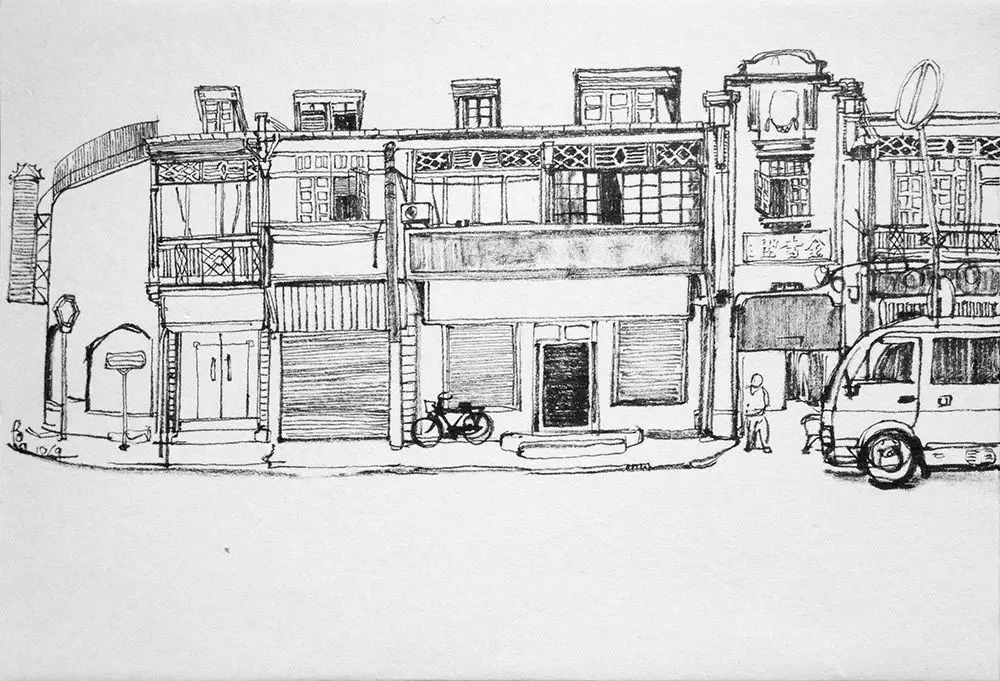 “I was born and raised in Shanghai with this transformation; I am a part of the city and the city is a part of me. As an artist, I paint to ask myself: “What is a city? What is my relation withShanghai?” The series of “Inside out” expresses the conflicting emotions of mine, trying to unveil the colorful world beyond the walls, under the towers, between the fogs…For me, Shanghai has always been in transformation playing with modernization, tradition, and internationalization. This dynamic is for me and my work: absolute Shanghai.” 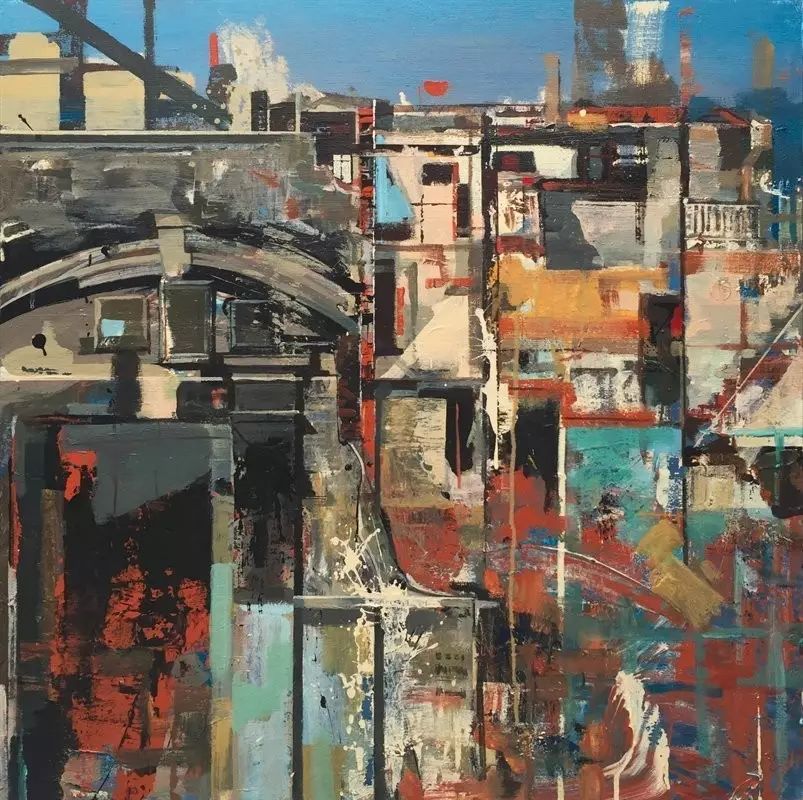 Inside out 2 acrylic on canvas

An iconic part of Shanghai’s identity

As it is an iconic part of Shanghai’s identity, the Lilong buildings are the main subject of Inside Out. The fact that they have similar outside appearance but very different internal structures fascinate the artist.

“As soon as a destruction site starts, the internal side of the walls are appearing on the street, like a cake being cut, revealing what were intimate spaces to people. An inside world full of secret stories is exposed.” 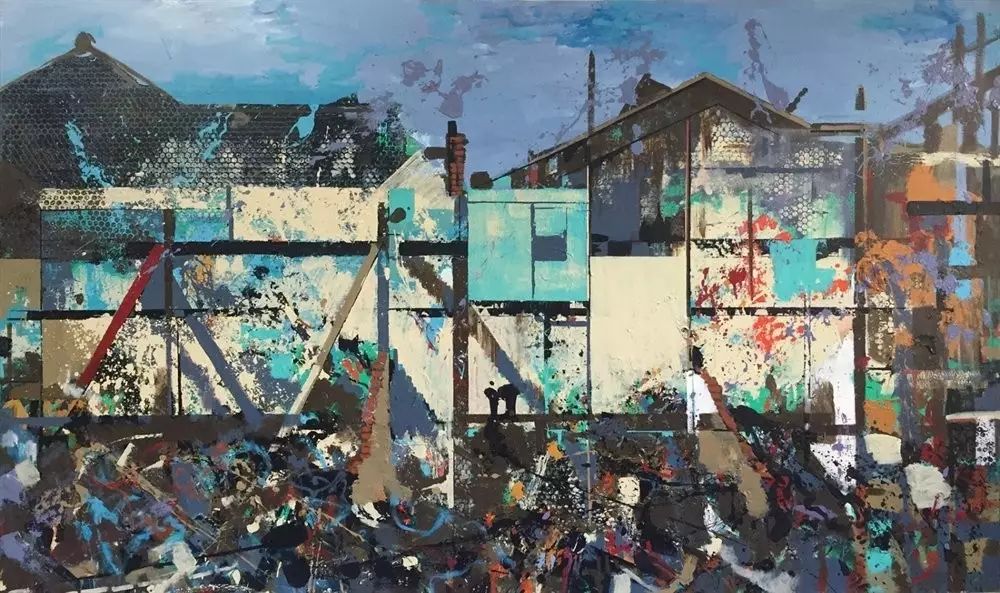 Inside out 7, acrylic on canvas

A temporary image of the city

Other than the cake being sliced, Yuan Chongyin also makes another interesting comparison: the uneven floors and rooms of the Lilong, with the different colors, revealed during the destruction phase, also remind him of the work of the Dutch artist Piet Mondrian. Colors, as a matter of fact, are an important aspect of “inside-out”. They were pretty much the same inside the Lilong structures: white, light blue and green, sand and marron. For Yuan Chongyin, these colors exemplify the cultural phenomenon, economical and industry situations at that period of time in Shanghai. And today, these colors are telling the story of the city by being temporarily “exhibited” on the street, and become a symbolic image of the city. 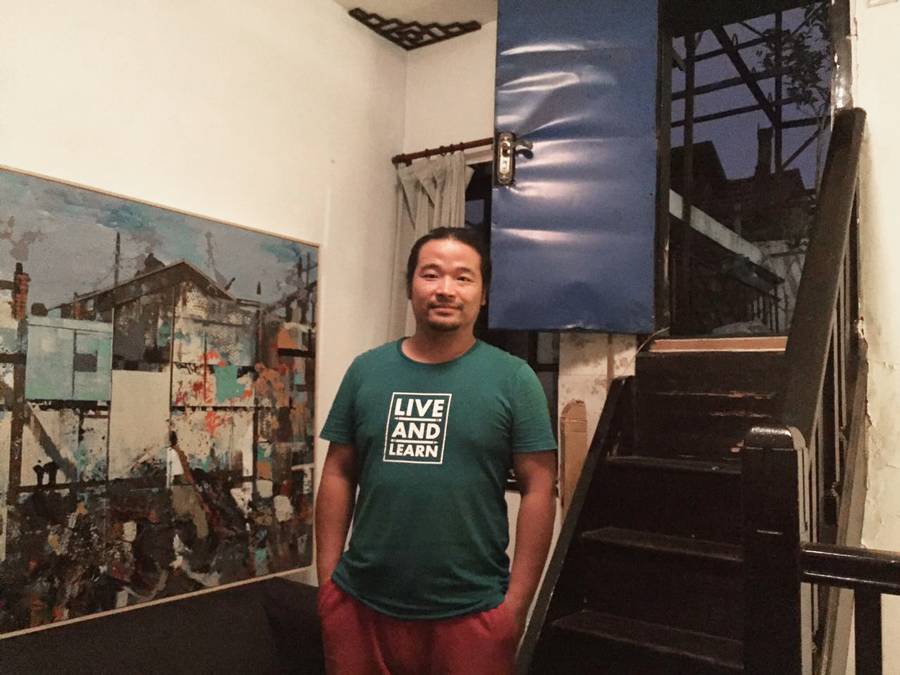 Yuan Chongyin inside his home and studio, the artist still lives inside a Lilong residence

We are happy to announce Yuan Chongyin as the first of four speakers for MADNESS 13th edition. 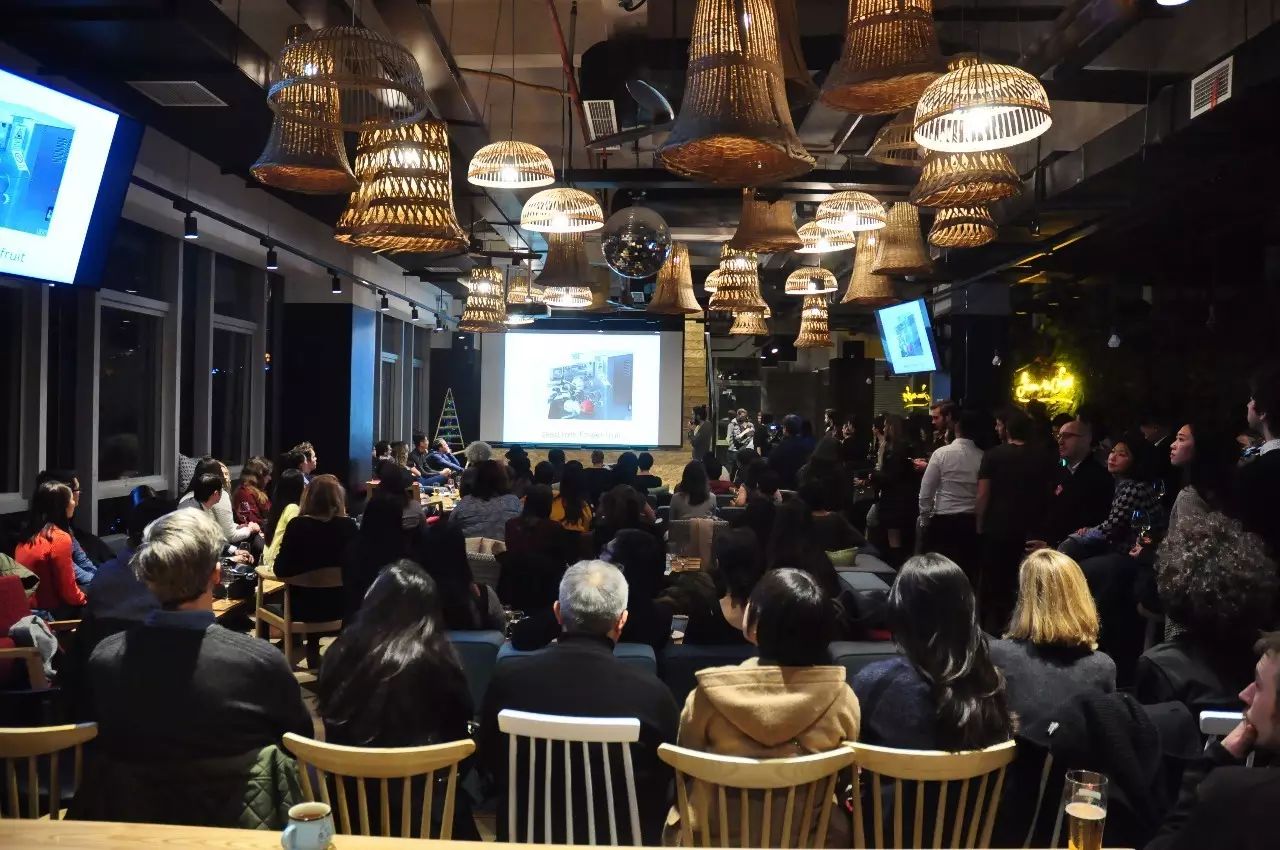 MADNESS, inspirational events around everything creative

In the light of Shanghai’s evolution in urban creativity, the 13th edition of MADNESS, brings to you four artists, from different backgrounds, that had the courage to think creatively to express their passion. On the 20th of October, be prepared for a night of inspiration that will certainly expand your creative boundaries.

Follow us to become part of the most thriving creative community in Shanghai! 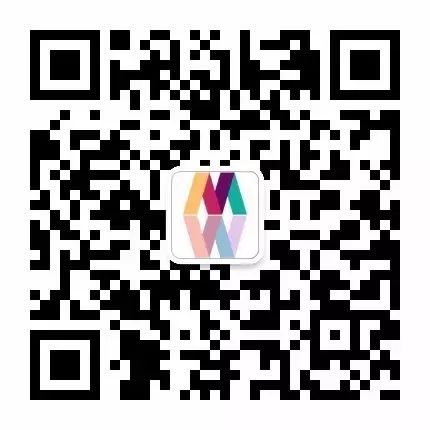